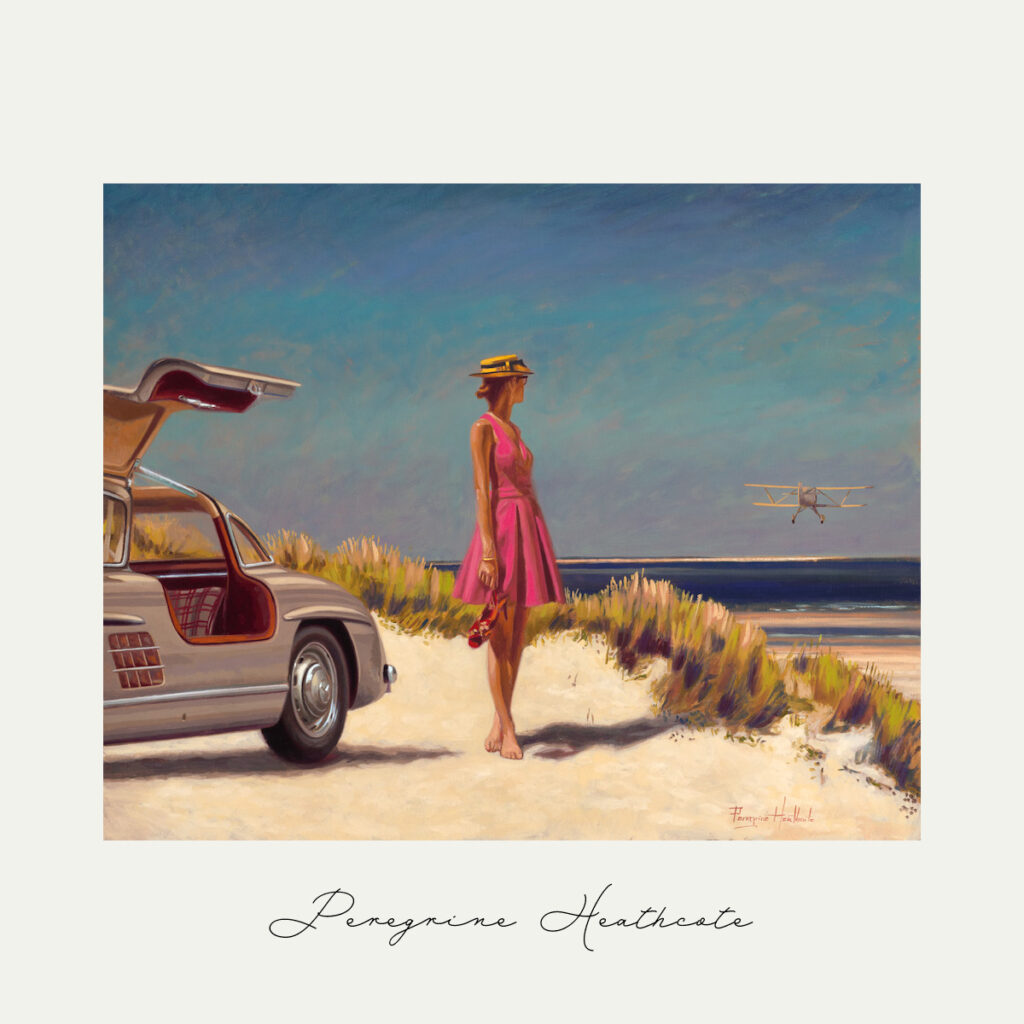 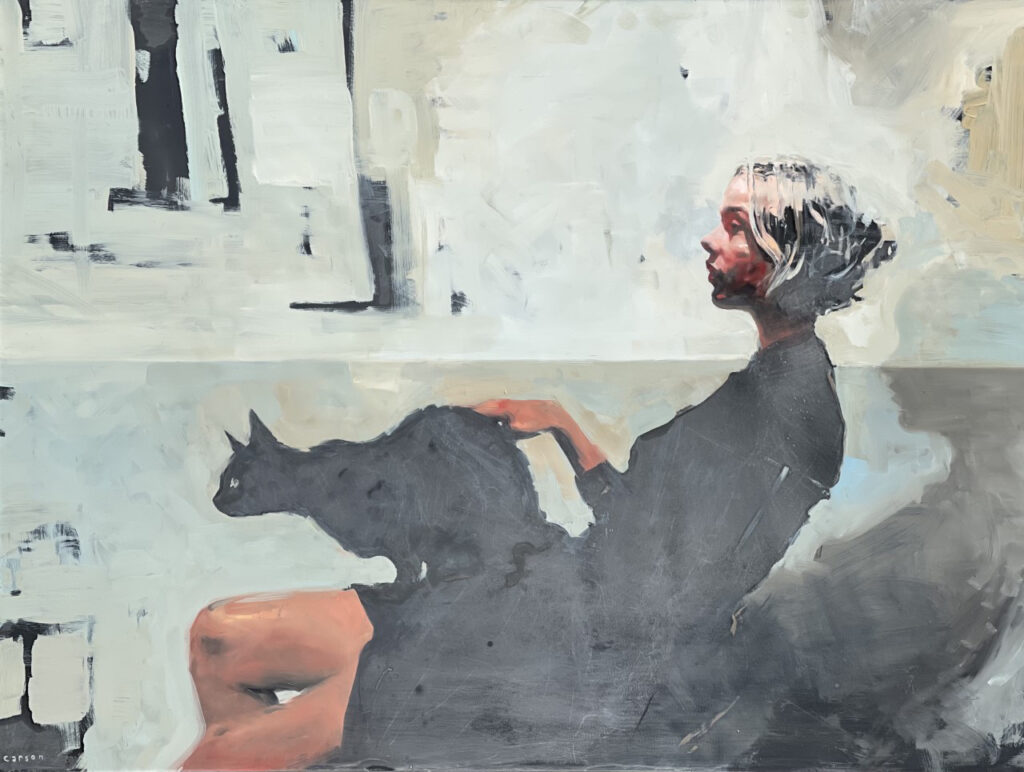 Happy New Year! That is what my mom shouted at me really late the other night, and that is what people have been saying every time they come into the gallery. It’s a time to celebrate and this month we are celebrating two very talented artists.

Michael Carson paints people so real when I first started in the gallery, I thought the woman in Hall Pass was actually standing in the hall! Mom explained that he’s been on people’s radar for years, but recently got even more notoriety for painting something called and album cover. And a bunch of people on TV were holding it up and talking about it. I go to bed early so I didn’t get to see it, but he did a few paintings like the album cover and I did get to see one, it didn’t stay up even a day before someone took it home. That happens with his paintings a lot; we spend time hanging them and making them look great and then people fall in love take them home before I get a second inspection done. I bet that will happen this time, too!

The other artist is Peregrine Heathcote. His paintings are easy to recognize because there is often a beautiful woman or couple in beautiful clothes and they look like they’re somewhere really fun, he also puts cars or boats or planes. I hope to meet him sometime and will ask if he can put a beautiful dachshund in one of the cars or planes. Something amazing that Heathcote did last spring was an ad campaign for Ralph Lauren. The big Ralph Lauren store is really close to the gallery and we got to see all of the banners they did with his artwork- it was amazing, they were all over the store and windows! Then mom found out they make shirts for me and she put one on me. If it’s good enough for Peregrine Heathcote, it’s good enough for me!

You  need to come see the work before someone else takes the work home. I’ve been working here long enough to know it won’t take very long. 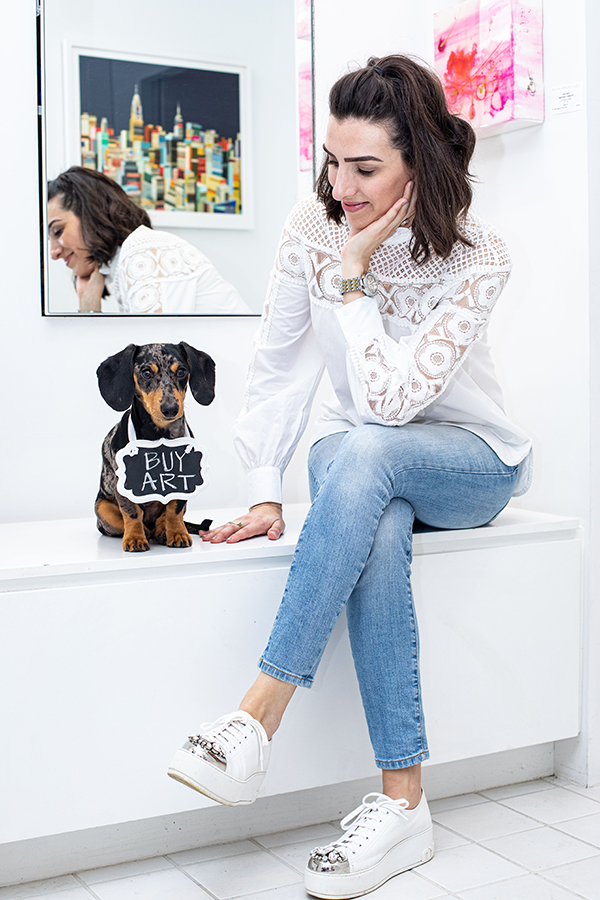