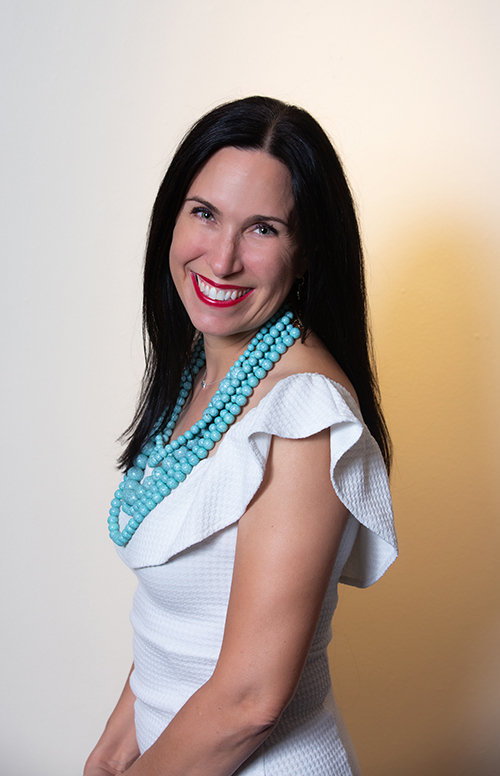 “Because I want a true unique voice in the art world, something nobody has ever done before” is the answer artist Christi Manuelito gives when people ask the “Why?” question about her unusual artwork. Indeed, it is the unique quality of her art that demands a second and third look by anyone who witnesses her artistic creations. Mixed media involving tin, wood, wire, oil paint & copper among other tools create familiar images which evoke special emotions.

A native of New Mexico now living in Scottsdale, Arizona, Christi Manuelito is a graduate of the art school of the University of New Mexico. She participated in her first juried show in 1994 and most recent show in 2011. Inspired by classical art and contemporary artists, her true inspirations are the special bonds created by people and animals in her life. In fact, her favorite works are the commissioned contemporary visual biographies that focus on the unique characteristics of family, using her unusual mixed media. There is a certain sense of compassion about her work, a cause to which she inspires, which makes every piece special. Often, her work reflects her own feelings of her subjects and she finds special ways to craft her emotions into each unique piece of art.